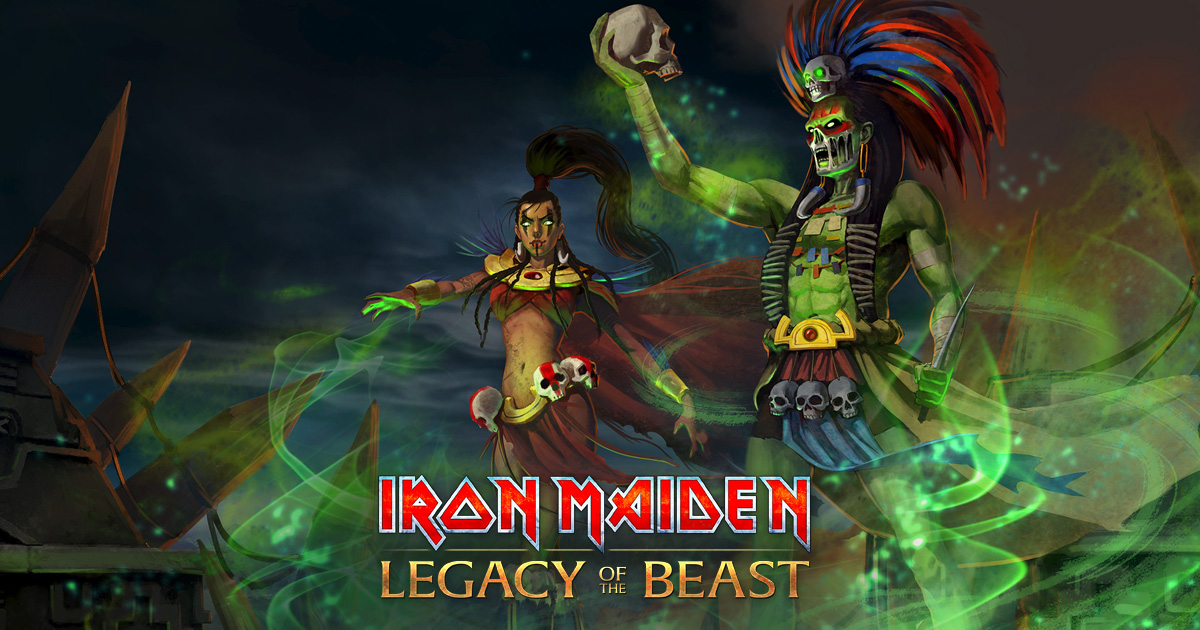 Our latest update is packed with new content, fixes, and 5 mysterious new characters.

Bring the world of Iron Maiden to life with the Witch Doctor and Mayan Priestess! Dark magic flows through the veins of these ancient Mayan Warriors. Use the Ritual Soul to get an increased chance of pulling:

Ritual Souls are guaranteed to produce a 3-5 Star character of ANY class (including Assassin and Gunner!) and have an increased chance of producing the 5 new characters PLUS Shaman Eddie.

These Souls are available from the LOTB Store, or are earnable in our latest Arena event until October 26 at 5pm PDT. 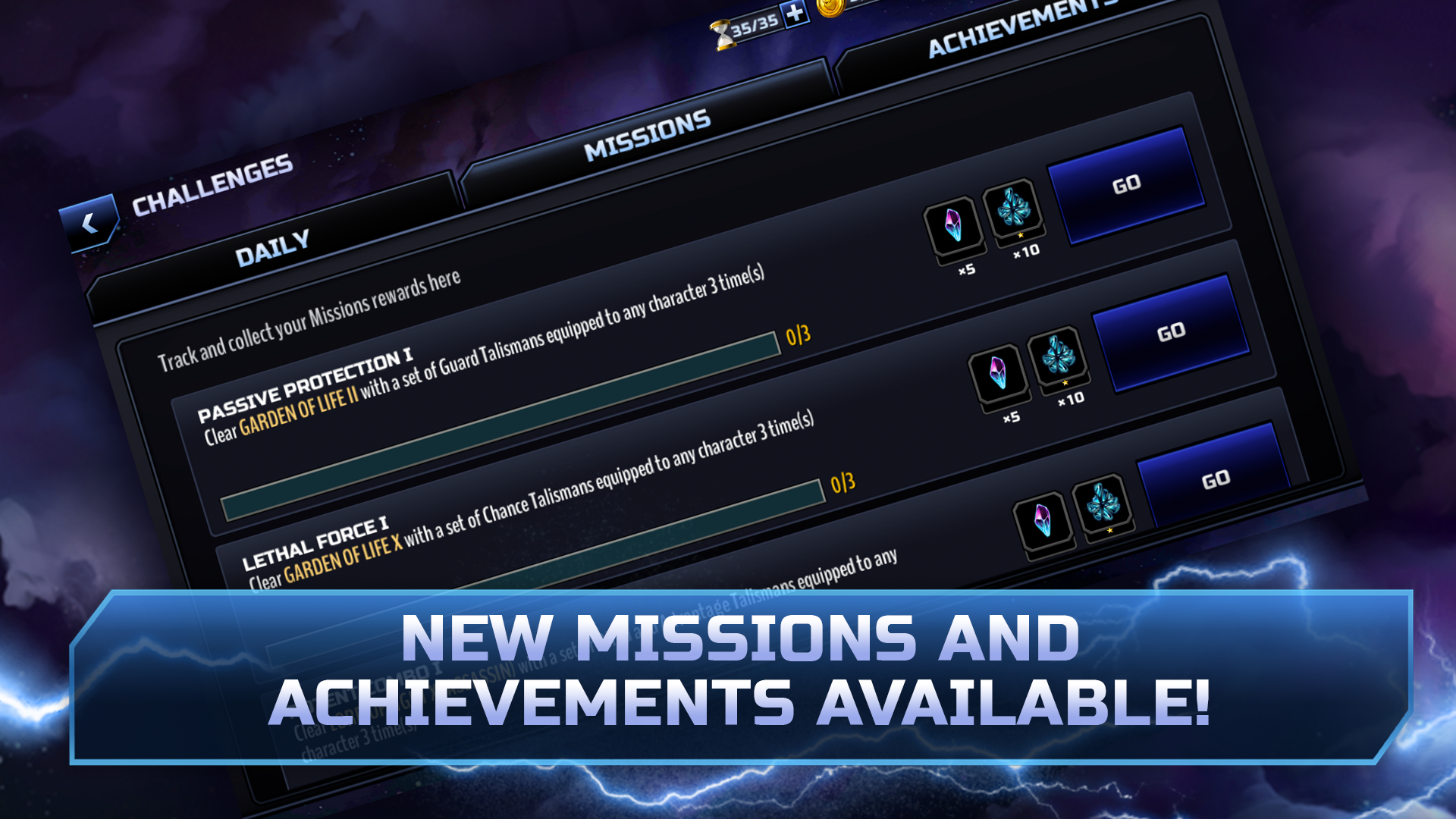 Check the Challenge tab now and play through over 100 new missions! Complete these and our latest achievements to earn a formidable ally – the CRIMSON PHARAOH DOG.

Every 4 hours one of the rings of the Satellite 15 icon on the Cosmos screen will fill. Tap the icon to earn Gold, Shards, and Runes, and occasionally Ironite, Talismans, or even Skill Shards! A maximum of 2 rings of rewards can be banked and claimed (i.e. fills after 8 hours).

All players will start with basic rewards, but quantities, rarities, and types of rewards improve as players reach higher ranks.

Preview the rewards available based on player rank by tapping the Satellite 15 button on the Cosmos screen when there’s no reward to claim.

We’ve been hard at work tackling some of the existing bugs in the game, and working on some early game improvements. Some of the specific issues we’ve addressed include:

Get all the details on our latest update in the LOTB newsfeed: http://m.onelink.me/49d39710