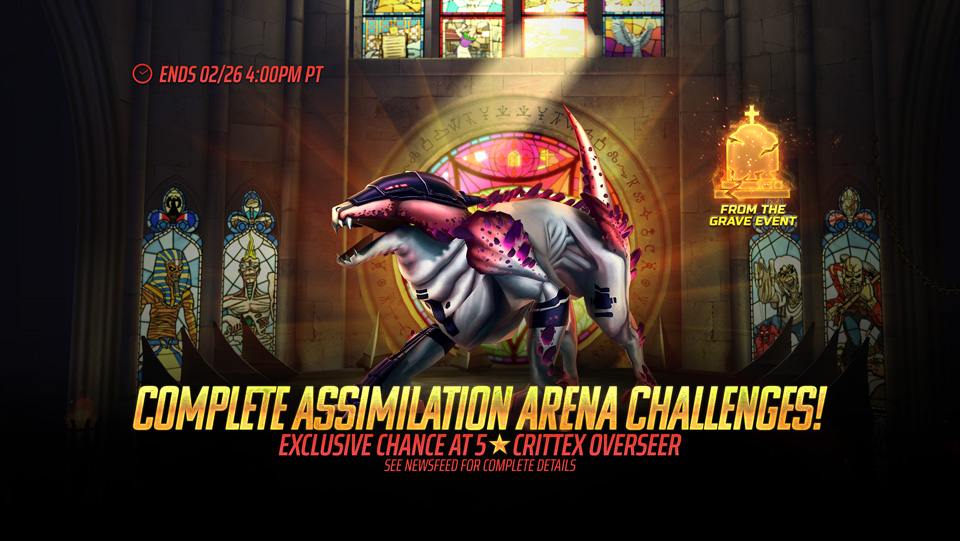 Buried Treasures is the event currency of our From the Grave event running until March 1 4PM PT.