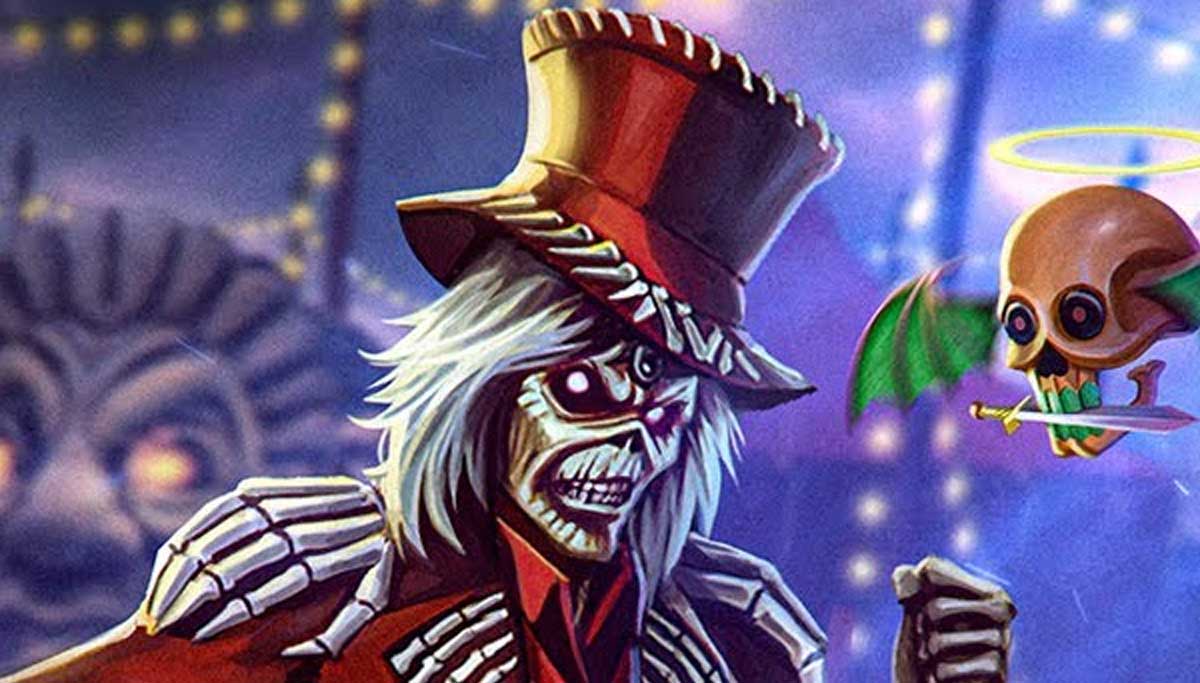 Posted at 08:08h in Press by Cruz Rodriguez

Iron Maiden‘s ‘Legacy Of The Beast‘ video game has been updated with another collaboration, this time joining forces with Avenged Sevenfold and their NFT project, the Deathbats Club. The Californian band’s involvement in the game comes via a new dungeon event dubbed the ‘Nightmare Carnival’.

Per an excerpt of an official press release, here’s what you can expect from this new pairing:

‘Earlier this year, the Deathbats Club held an exclusive contest on the official Deathbats Club Discord channel for members of the DBC to have their bat featured in Iron Maiden’s Legacy of the Beast free-to-play mobile game. 25 semi-finalist were chosen but only 3 were turned into official playable characters in the game – all will be revealed at the Carnival ….

Ringmaster Eddie is in trouble! The Dark Metal Carnival was set to open soon and now a mysterious figure and his host of deadly and mischievous skulls known as the Deathbats have taken over the fairgrounds! Players will have 3 different opportunities to win these deathbats and add them to their team roster!