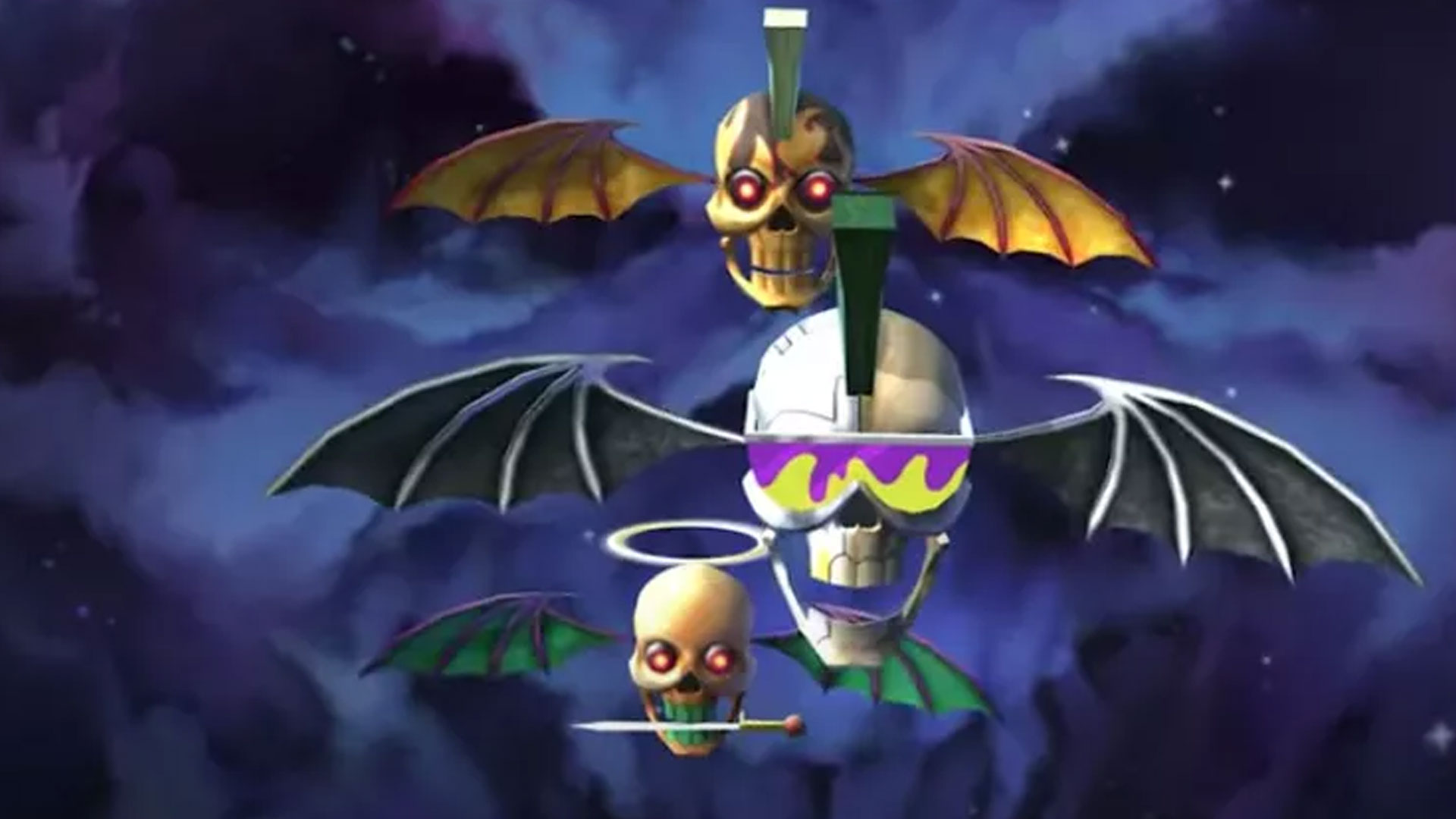 Posted at 08:15h in Press by Cruz Rodriguez

Three Deathbats chosen by the Avenged Sevenfold Deathbats fanclub appear in Maiden’s game, which can be downloaded here. In the game, players can battle as Iron Maiden mascot Eddie in his many forms across worlds inspired by the band’s imagery and music.

The collaboration comes after a Deathbats Club competition which saw three fans have their bats chosen to appear in the game.

A7X frontman M.Shadows says: “It’s important to us to continue to bring exclusive unique opportunities to our Deathbats Club members, so when Iron Maiden and Navigator Games reached out, we were stoked to work with them on a unique concept for Legacy of the Beast. What a cool experience.”