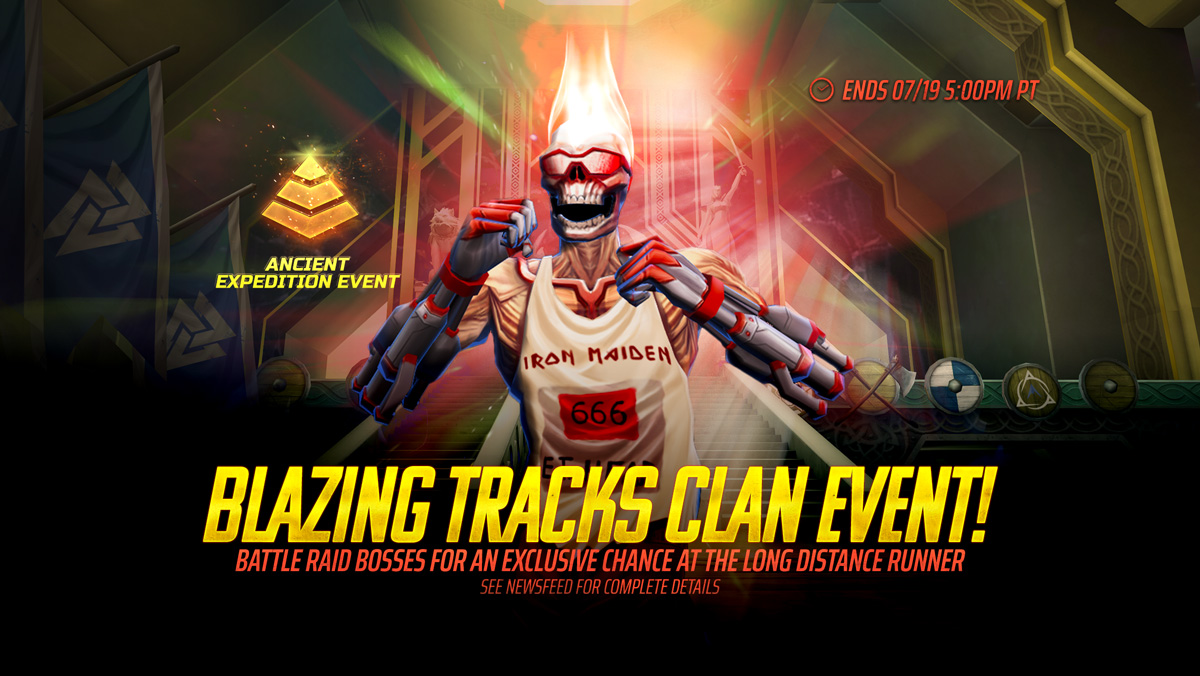 On your marks, get set. GO! Long-Distance Runner is a unique character with a unique ability: Marathon. All characters in the battle must run the race, and while the Runner’s team gains effects like Endure and Echo, the enemy team will become Exhausted. When contestants finish the race, the Runner awards his allies with a gold medal of Ascension, while enemies try to catch their breath.

Prideful Talismans are yellow talismans with a 5-set effect. Equip them for the following benefits: