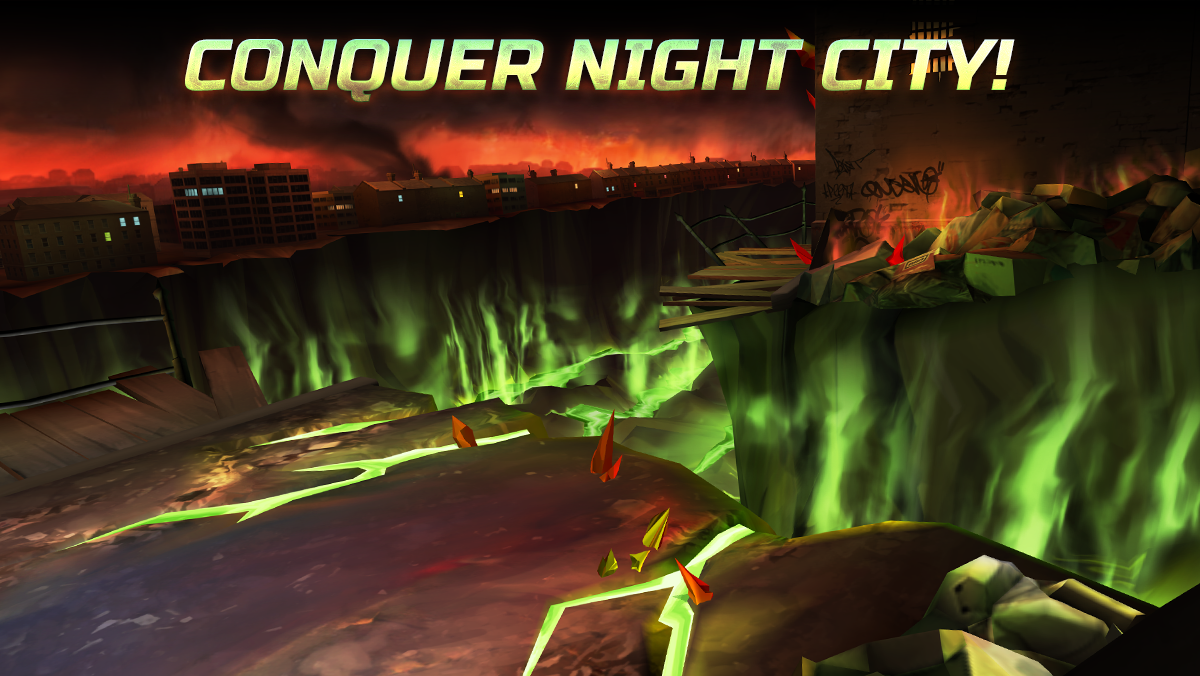 Our most recent update unlocked the long awaited Night City! Prepare for the fight of your life as you take on the maniacal Killer and dangerous demon gangs!

We’ve spoken with the designers and pulled essential tips that will help you make it through the the streets of Night City intact. 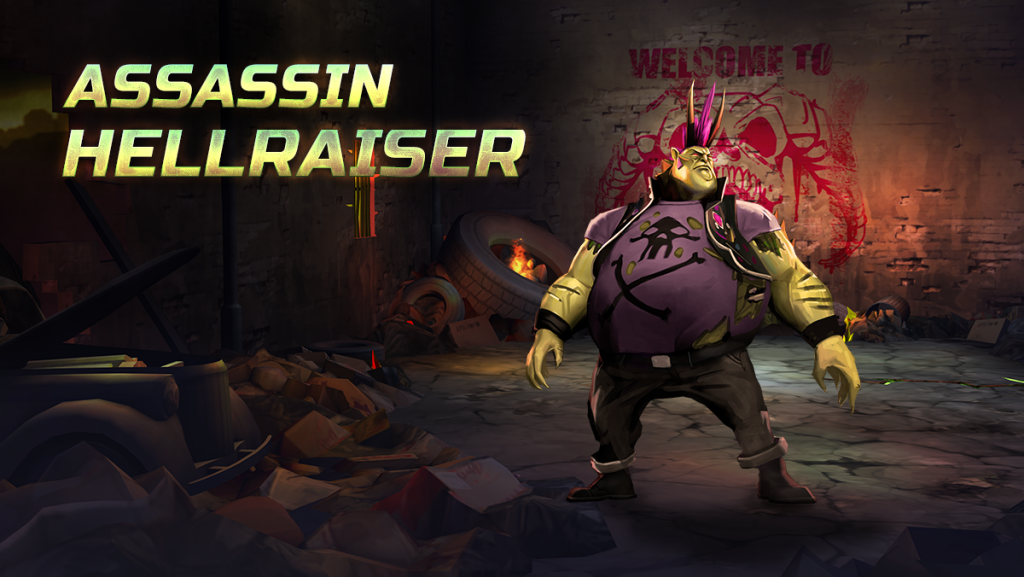 If you completed the Warring Gangs event in November then you’ll know the Assassin Hellraiser hits like an absolute truck. This brute has a Revenge passive and can decimate teams quickly.

Take him down with crowd controllers, or passive disablers and teams who can soak up damage

Useful Talismans: Shield based talismans such as the Titan Talisman (available from the Trooper Store!) or Destiny Talismans for team wide damage reduction and defensive effects gain on each hit. 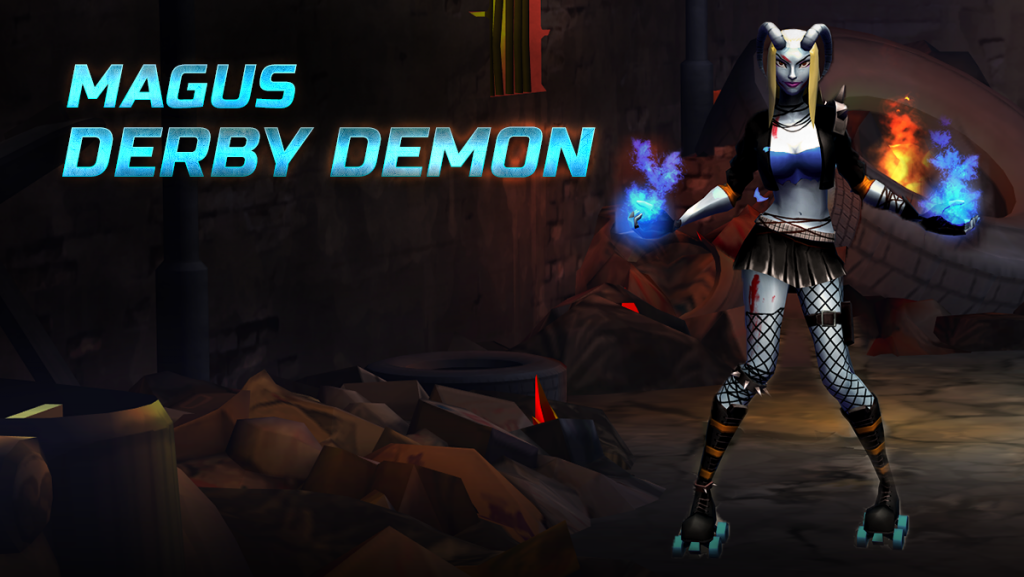 The Magus Derby Demon is a vicious villain! She inflicts Crave, which converts any healing into damage, and can gain Invincibility!

Bring in a character who can Cleanse or grant your team Immunity so you can avoid the deadly effects of Crave, as well as someone to remove Invincibility! 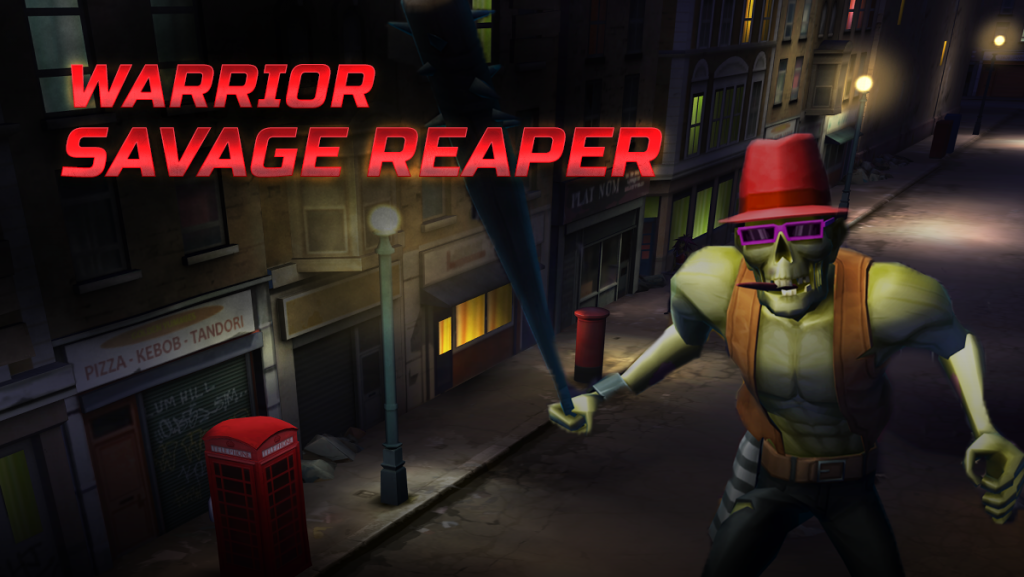 The Warrior Savage Reaper packs a punch, and can blow your team away with Time Bombs! Bringing in characters who can apply Immunity or Cleanse is a must.

Useful Talismans: Steel Talismans, Force Talismans (Get them in the Trooper Store!)