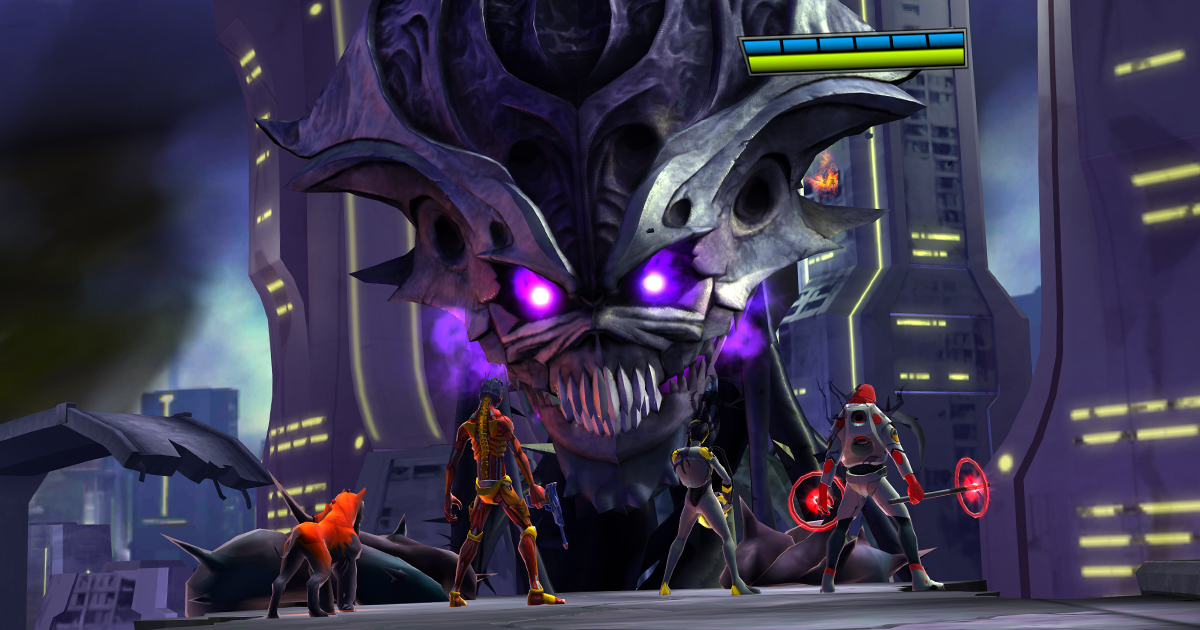 Prepare to face off against the Dragon King and his corrupted minions. This dungeon is here to challenge you and push your team to its limits. Do you have the skills to survive?

We’ve spoken with the designers and pulled essential tips that will help you make it through the Brave New World Dungeons unscathed.

Bring characters with Heals, Block Beneficial and Immunity into all 3 Dungeons.

Ensure you equip your characters with talismans that are fully leveled up!

Your team will fair better if you have leveled up their Skills with Skill Shards.

You’ll be facing off against Sentinel and Gunner class enemies, and will benefit most from using a team of attackers that scale based on the enemy’s Max HP. 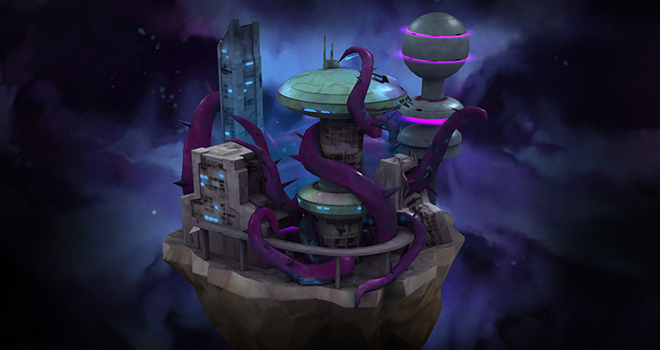 You’ll be facing off against Magus and Assassin class enemies, and will benefit most from using a team of multi-hitters.

Most Useful Talismans: Void, Energy, Shell and the all new Echo Talisman. This talisman can only be earned in the Garden of Fear Dungeon. 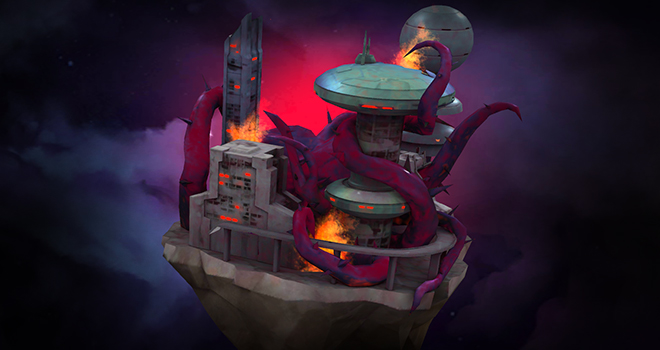 You’ll be facing off against Warrior class enemies, and benefit most from using a team of multi-hitters mixed with high damage attackers.

Power up and take on the Brave New World Dungeons now – the Dragon King awaits.