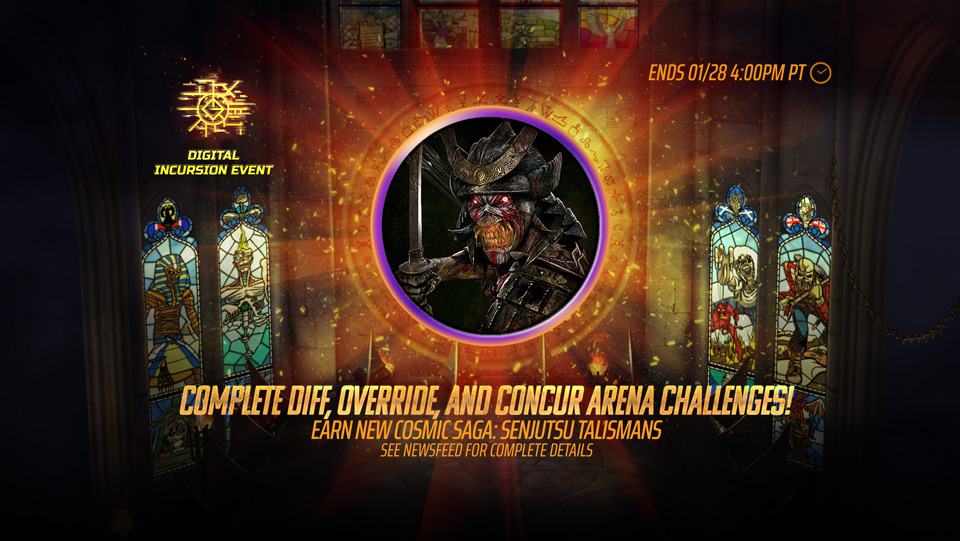 Posted at 16:26h in Blog, News by Calavera Catrina

Refined Stratagems can be traded in store for new Cosmic Saga: Senjutsu Talismans and more!

The Cosmic Saga: Senjutsu Talisman is a special talisman that will only activate on Senjutsu album characters including:

Finally, we have a few deals available in the store to help you complete the challenges ahead: