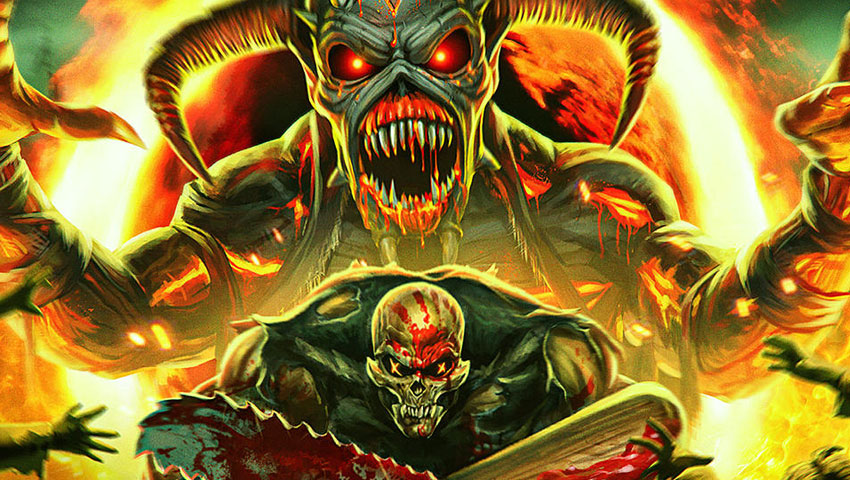 Posted at 15:06h in Press by Cruz Rodriguez

Following several successful collaborations Legacy Of The Beast is now teaming up with Five Finger Death Punch. Iron Maiden: Legacy Of The Beast needed a character that would fit perfectly into a story with Magma Beast Eddie, a scheming denizen of Hell itself, born of fire and darkness. This latest Eddie was released as a special edition of Beast Eddie, uniquely created for Legacy Of The Beast during Maiden’s 2019 leg of the tour and will herald Maiden’s return to the Americas for 29 shows on August 27 in Curitiba, Brazil and concluding in Tampa, Florida two months later on October 27.