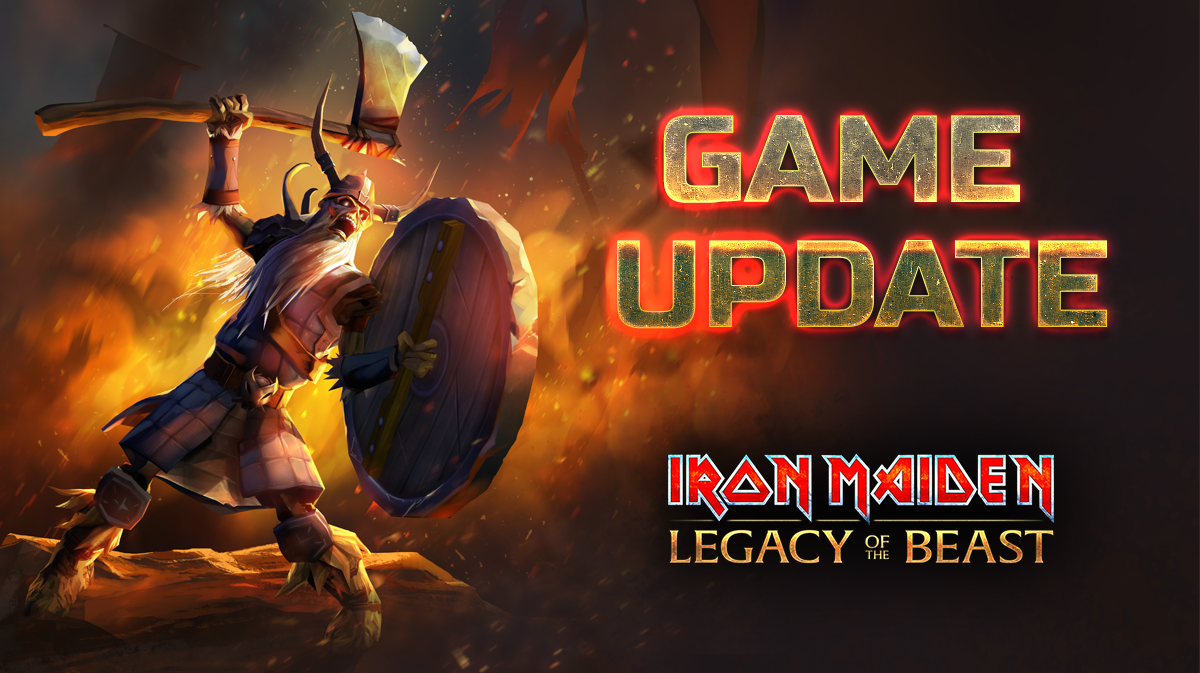 We’re pleased to announce that players of Iron Maiden: Legacy of the Beast can look forward to a number of significant new features, tuning updates and character additions over the coming months. We’re particularly excited about the impending launch of PvP, as well as our new campaign world ‘Night City’, inspired by Maiden’s early catalogue and east end London roots.

In the midst of these planned feature updates, the game will also be moving home to its publisher and owner, Nodding Frog Ltd, a company based in the UK, bringing the game closer to the band’s own headquarters to ensure no time-rift disruptions. During this process, fans and players will notice no difference to the way that they experience, enjoy or play the game. Further stability fixes will be at the very center of these moves along with delivering an even stronger service to the ever growing LotB community.