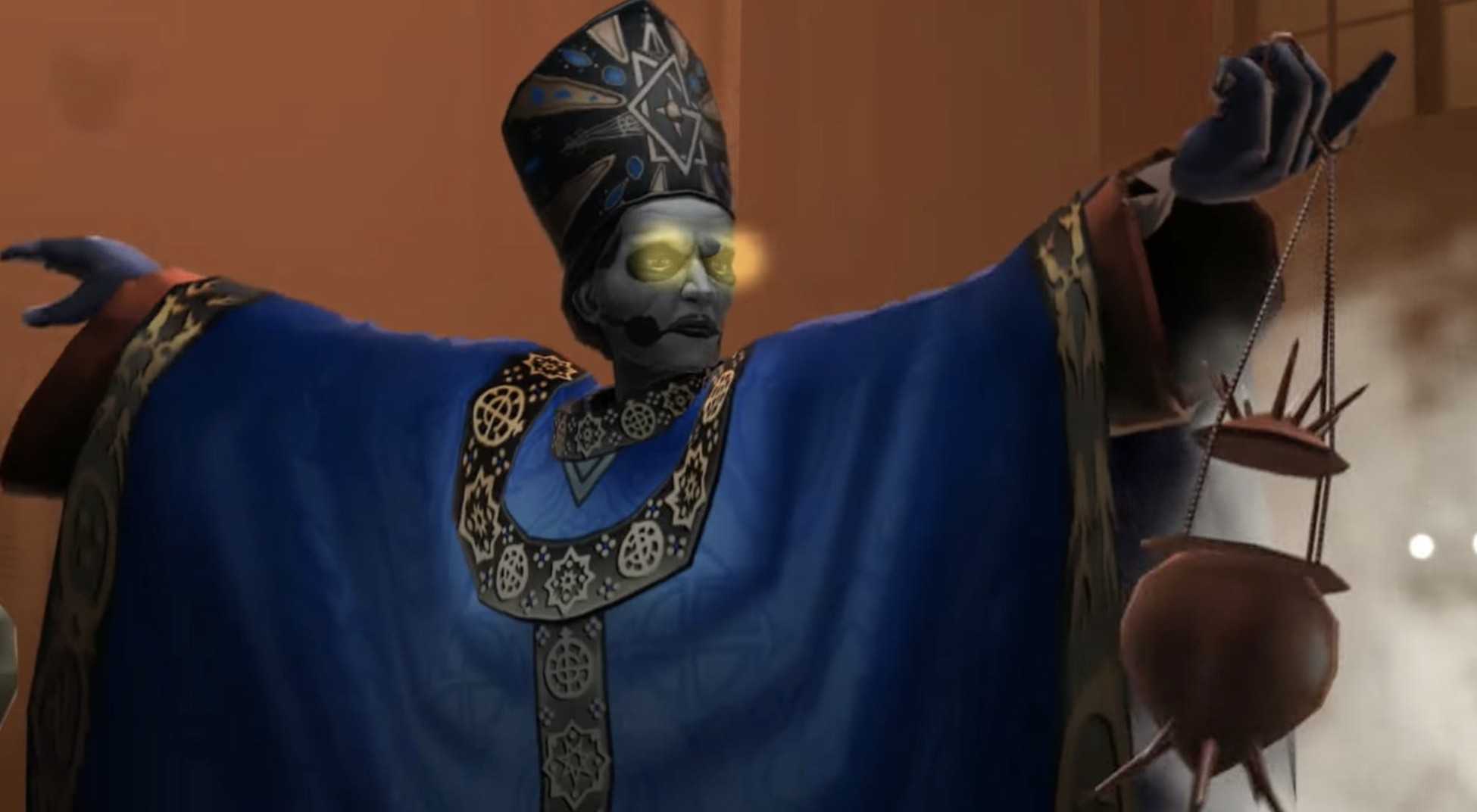 Posted at 10:16h in Press by Cruz Rodriguez

After teaming up with Lacuna Coil in the summer for their Legacy Of The Beast mobile game, Iron Maiden have now unveiled their next collaboration: Ghost.

Papa Emeritus IV will now be available as a limited-time character as part of an in-game event called Mascarade Diabolique – which is described as ​‘an ode to both bands’ lore taking its broad themes from the cover of Iron Maiden’s 2003 album Dance Of Death and the video for Ghost’s 2018 song, Dance Macabre’.

“I’m happy to see that my creature is being led into [Maiden’s] world,” enthuses Ghost’s Tobias Forge. ​“That is a cool thing, both very humbling and flattering.”…