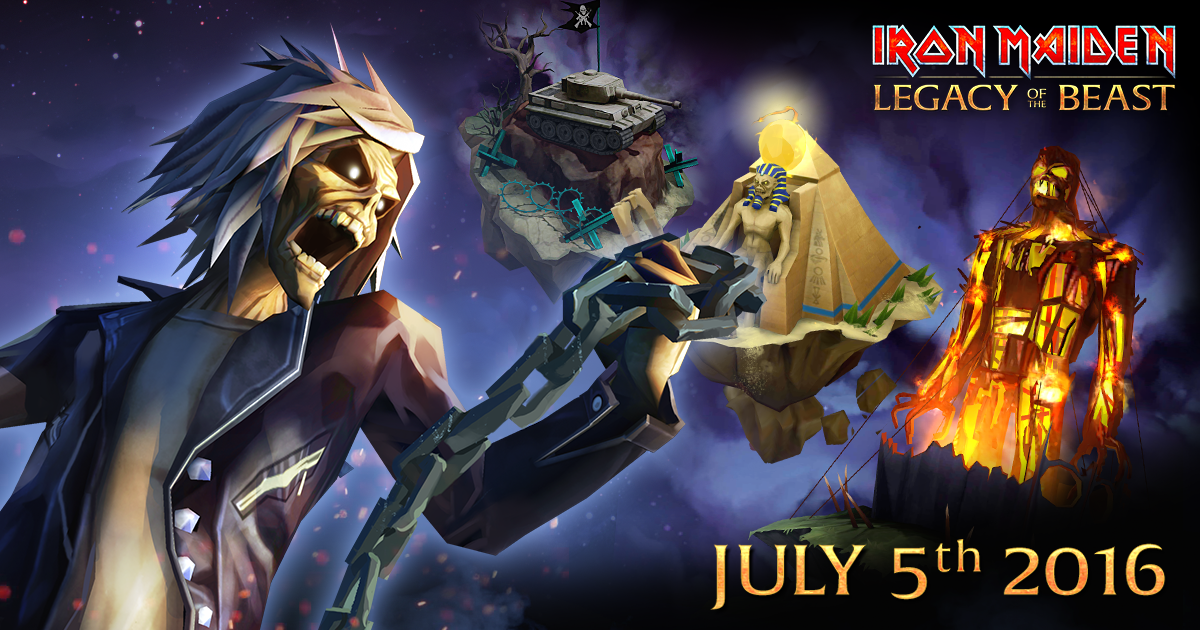 Battle as Eddie across amazing worlds, inspired by Iron Maiden’s rich imagery and music. Fight legions of unrelenting enemies as you piece together the shattered remnants of Eddie’s soul, and ultimately save the universe!

The game will be available on both Android and Apple.