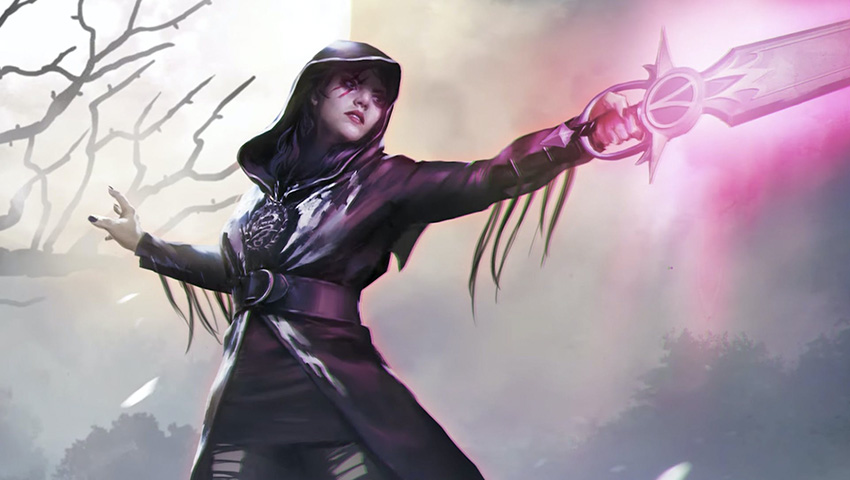 Posted at 17:04h in Press by Cruz Rodriguez

Lacuna Coil have become the latest band to team up with Iron Maiden as part of their Legacy Of The Beast mobile game.

Following in the footsteps of previous in-game collaborators Amon Amarth, from now until July 5 the game will feature the character of the Shadow Sorceress, a reference to Lacuna Coil’s 2019 Black Anima album, and who looks an awful lot like singer Cristina Scabbia. As Mystic Eddie (based on the song The Clairvoyant from Maiden’s Seventh Son Of A Seventh Son album), you must join forces to fight monsters and complete your quest.

“My first experience with Iron Maiden was about 30 years ago,” says Cristina. ​“I picked up Piece Of Mind because I was really impressed by the cover. They sounded like nothing I had heard before then and it was instant love. I’ve always been attracted to video games; they’re awesome as they project you into a different dimension and allow you to live a different life, even if for a short moment. I prefer games with a storyline because I like to be embraced by it, get familiar with the characters I am playing with and get involved at the maximum level.”