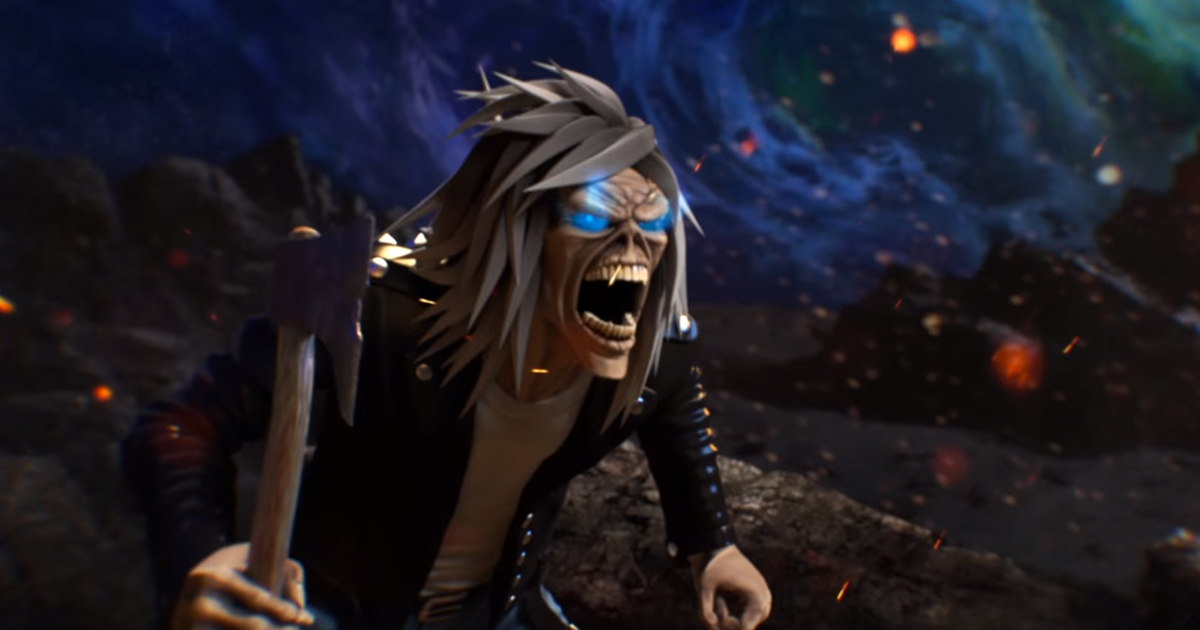 Posted at 19:49h in Blog, News by Cruz Rodriguez

It’s official – Iron Maiden: Legacy of the Beast, an action-packed RPG set in the Iron Maiden universe, is coming to your mobile device this Summer!

Eddie’s soul has been shattered, and scattered throughout time and space by mysterious forces! Play as Eddie, and find the shards of your soul, rain destruction upon all who stand in your way. Gather your allies and battle through worlds inspired by the rich lore and mythology of the Iron Maiden universe. 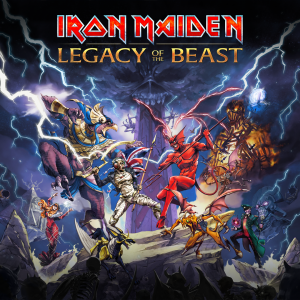 This exciting adventure is backed by an epic soundtrack using songs spanning the band’s entire career, including previously unheard live recordings of Iron Maiden classics adapted for the game by engineer Tony Newton under the close scrutiny of Steve Harris.

We’ll be releasing more information in the coming weeks! In the meantime, tell people you’re going to be part of the legacy on your social networks using the hashtag #PARTOFTHELEGACY

Eternity’s fate is in your hands!