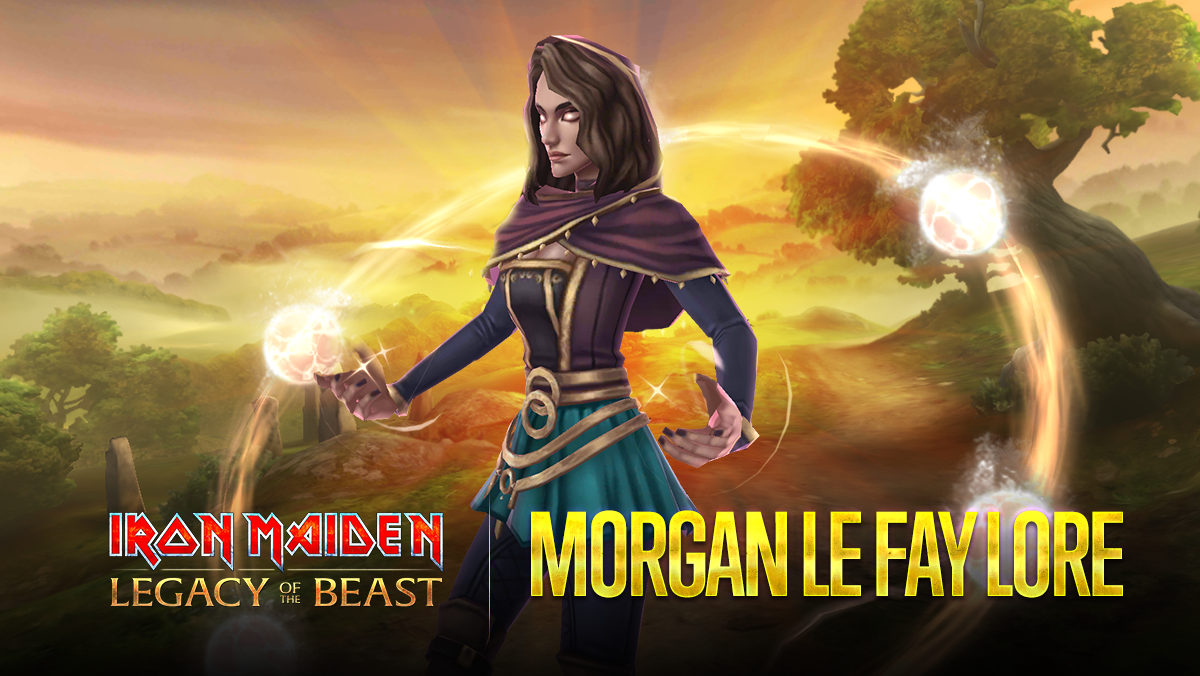 Posted at 17:23h in News by Cruz Rodriguez

Morgan Le Fay is one of the current leaders of the city of Eternals in Avalon. Morgan previously saved Arthur and brought him to Avalon to heal, strengthening their friendship. Her hard headedness means she is often in conflict with Merlin and occasionally the other city leaders. This often results in arguments over exactly how Avalon should be ruled.

As the keeper of the Cauldron of Annwn, a link to the Otherworld, she was trained by the Mystics of Avalon and is extremely talented when it comes to her magical gifts. Her immense power as a sorceress has lead her to the temptation of darker forces which could offer her more power…

Morgan’s story will continue in Part Two of the Isle of Avalon release!