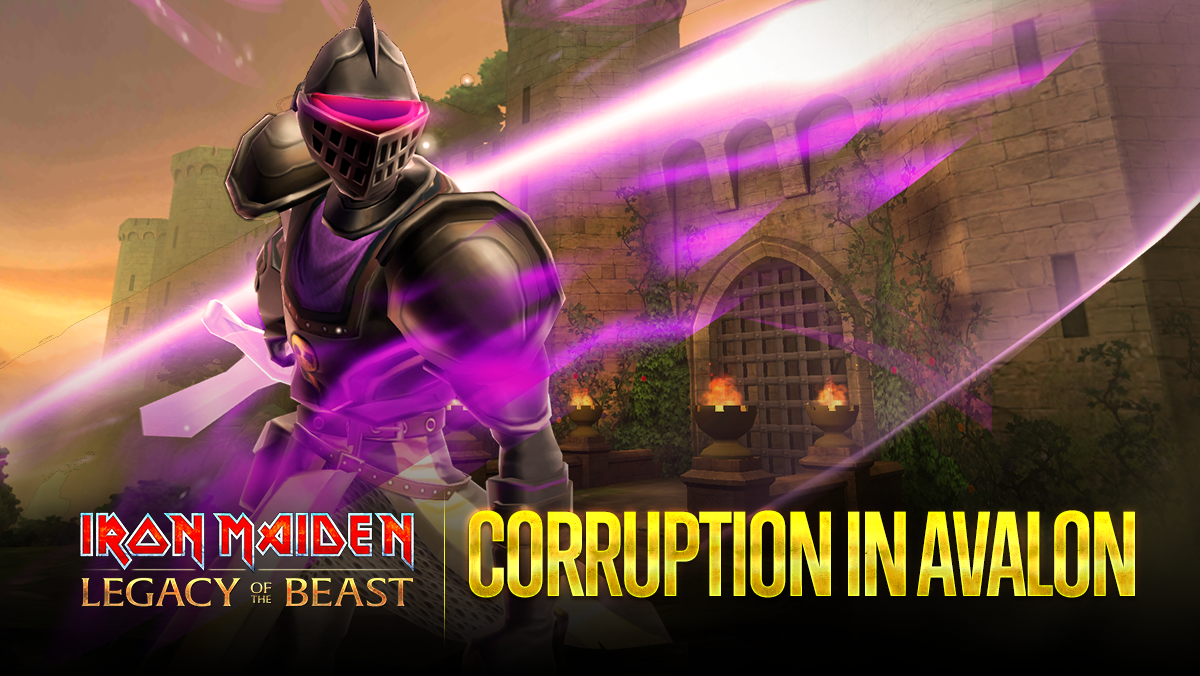 19 May Lore – The Dark Knights & Corruption in Avalon

Posted at 11:15h in Blog by Cruz Rodriguez

As the Corruption spreads from the castle, it has begun to affect the Knights of the City. Infecting them with Chaos, they become twisted versions of themselves and begin to attack on its Masters bidding.

But where does this Corruption stem from? Who could be behind it’s release and what is its nefarious purpose?

Fight through Avalon Part II to learn more of the Corruption and it’s origins.