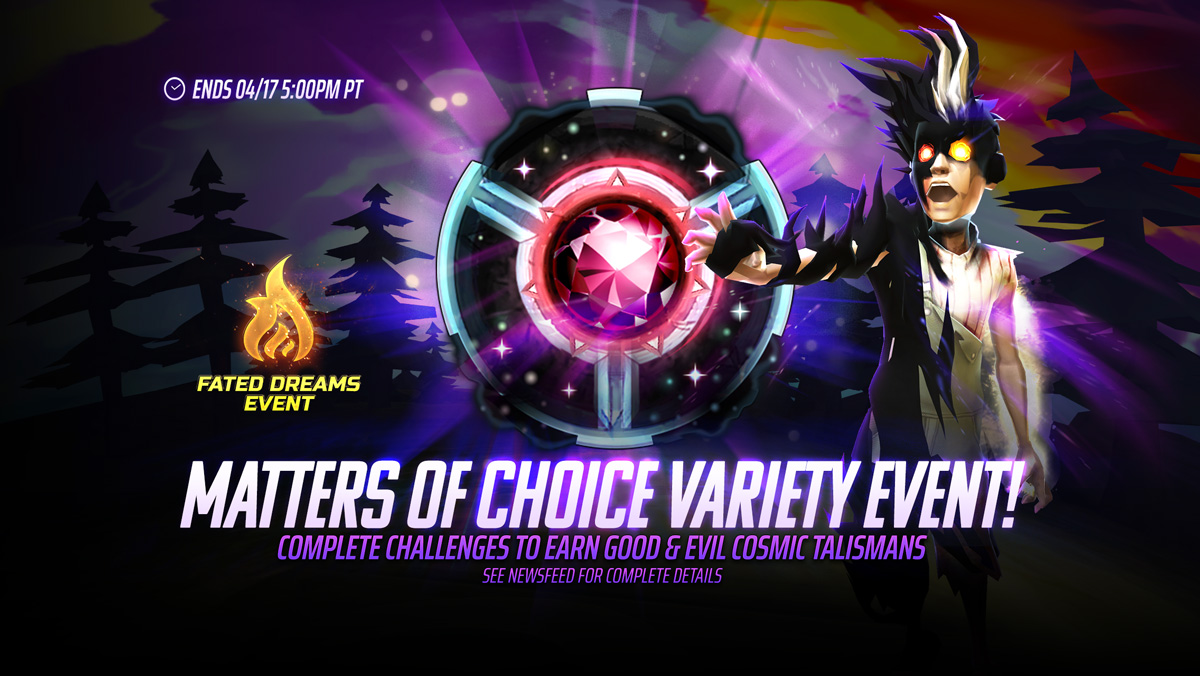 You can learn more about this featured event in the Fated Dreams event post!