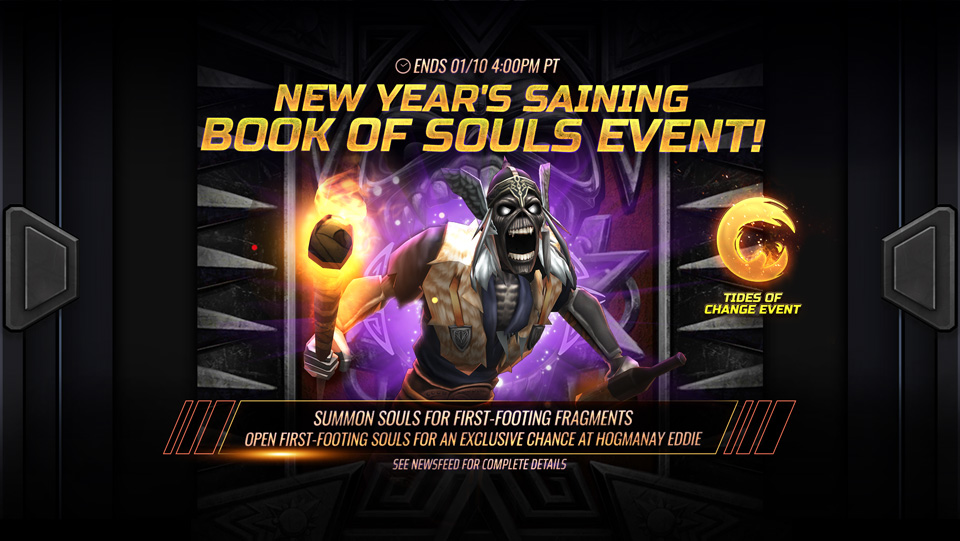 Haud Hogmanay! Lang may yer lum reek! This Eddie celebrates his way into battle with good portents for the new year of 2022! A variant of Clansman Eddie- recently awakened the year prior, this Eddie gets the updated abilities of the popular Eddie as well as a distinct new passive to celebrate the ‘firsts’ of the new year!

From now until January 10th at 4PM PDT, every non-Heroic and non-Talisman Rare, Epic, Legendary and Mythic Soul you open in the Book of Souls, regardless of where you earned it (Skull Quests, bought from Store, earned from Sacrifice, etc) will give you a guaranteed bonus of First-Footing Soul Fragments.

The First-Footing Soul is a limited time event soul which guarantees a 3★ to 5★ character of any class and an increased chance of summoning Clansman Eddie, Viking Eddie and Viking Invader Eddie. It also has an EXCLUSIVE chance of summoning 5★ Warrior Hogmanay Eddie.

**Note – Heroic Souls and Talisman Souls will NOT give First-Footing Fragments during this event: 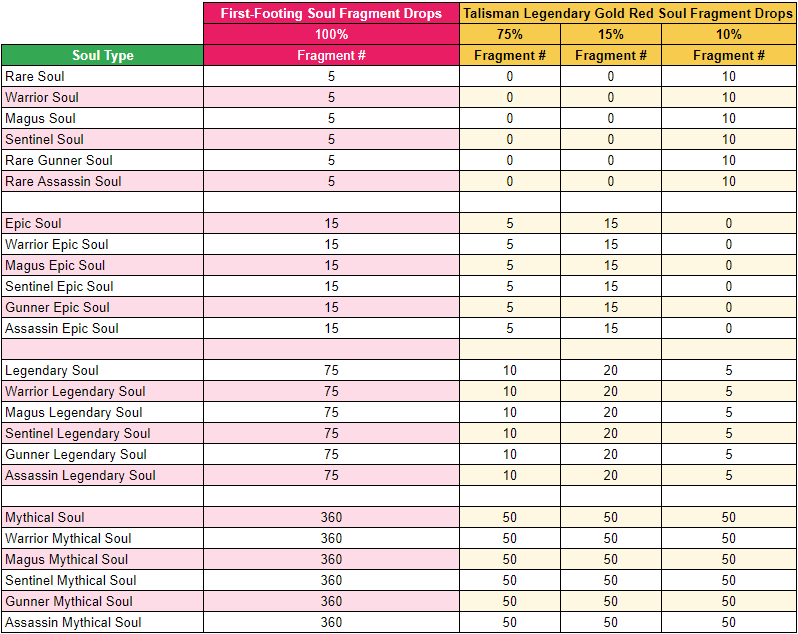