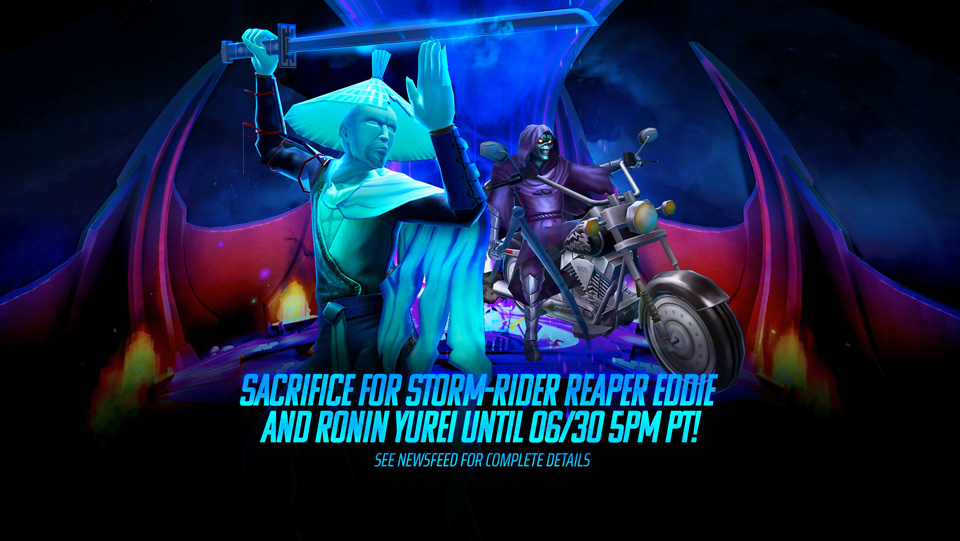 BONUS: This month you can trade in select Frontier Key Souls for Sacrifice Currency.