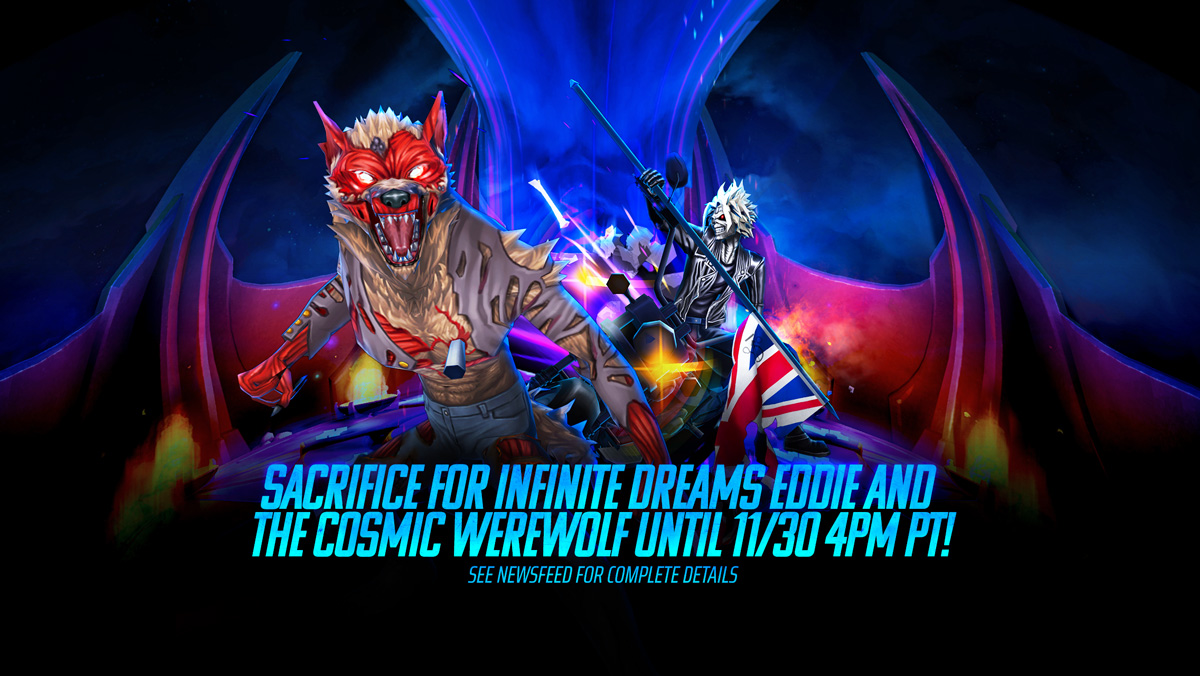 After November 30th the limited time items available in store will be removed, and new rewards will be revealed!