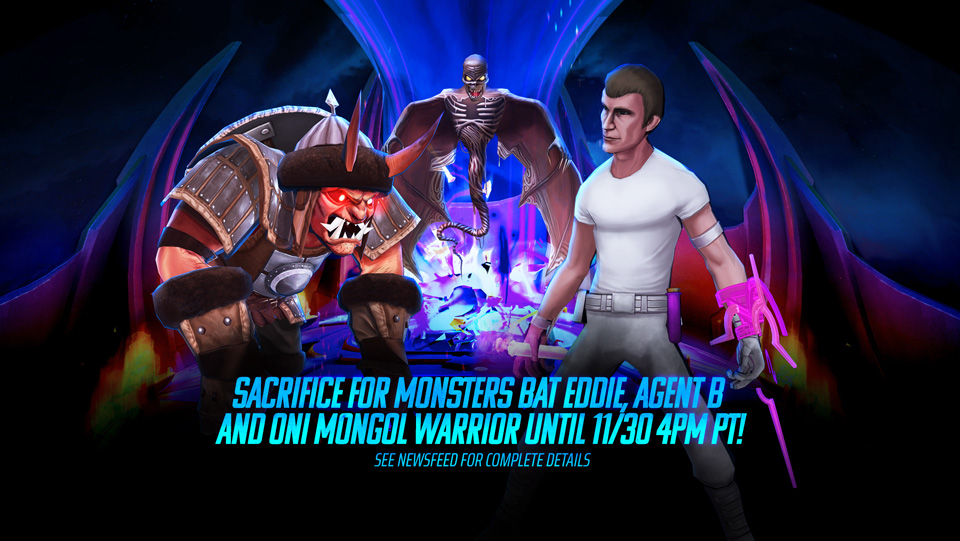 Bonus: Trade in select Frontier Key Souls such as Gangland, Raven’s Altar, Lord of Light and more for Sacrifice Currency!