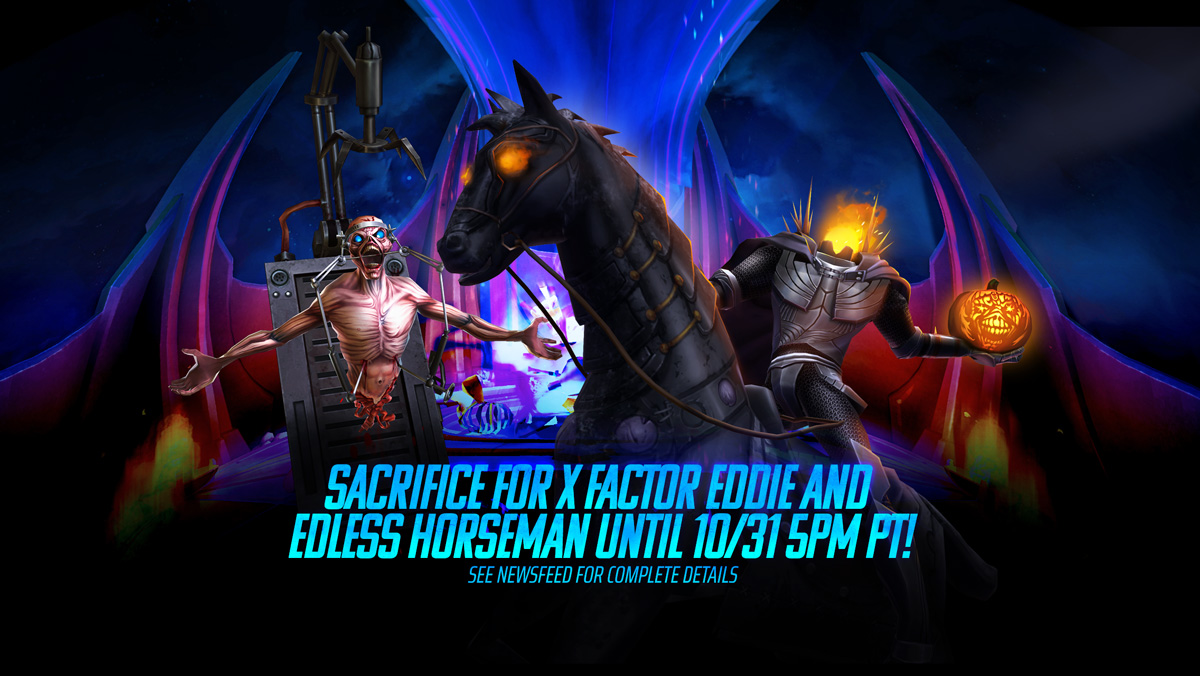 Immune to Block Beneficial Effects, Perfect Corruption, Doom, Dark Ghost and Apparition. Gain Soul Protect, Perfect Immunity and Golden Trap for the duration of battle at the start of battle. Grant Ghost to a random enemy for 2 turns upon death. This does not apply to bosses.

After October 31st the limited time items available in store will be removed, and new rewards will be revealed!