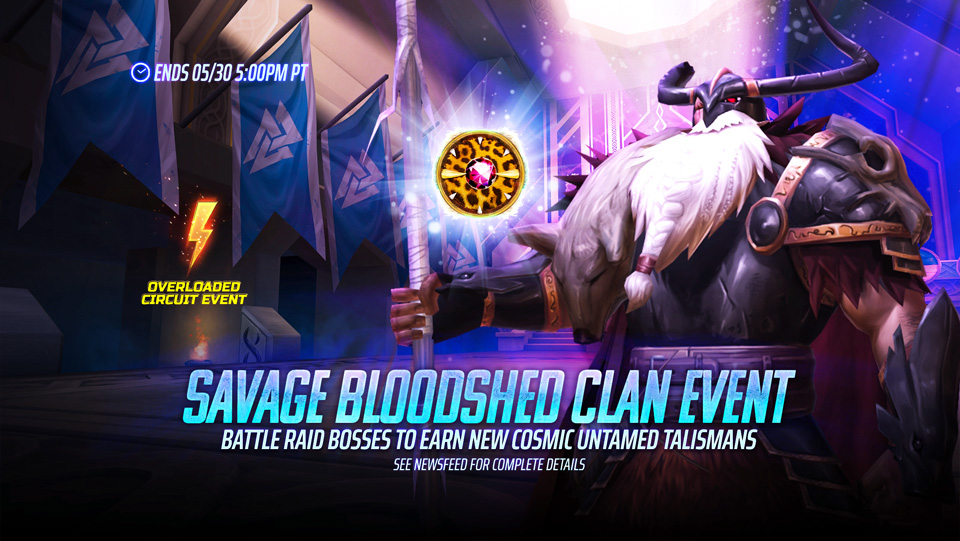 When equipped the Untamed Talisman will do the following:

All attacks you make are perfect hits. Reflect 35% of damage taken back to the attacker as random damage based on their MAX HP. When you die for the first time, revive up to MAX HP and grant Immortality or Endure for 1 turn to all allies, and inflict Perfect Heal Block and Perfect Death for 3 turns on all enemies.