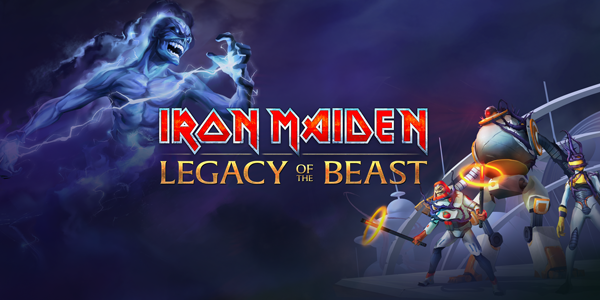 Our latest update has unleashed 10 new characters into Iron Maiden: Legacy of the Beast.

Players can now find the following allies in the Book of Souls:

Get the Limited Edition Brave Soul from the Legacy of the Beast store between November 22-29, to get increased pulls rates in the Book of Souls on these new additions!

The Brave New World Soul is also guaranteed to drop a 3-5 Star character of ANY class (including Gunner and Assassin!)

You can get all the details on our latest release on the forums.

Download the latest update on Android and iOS now!