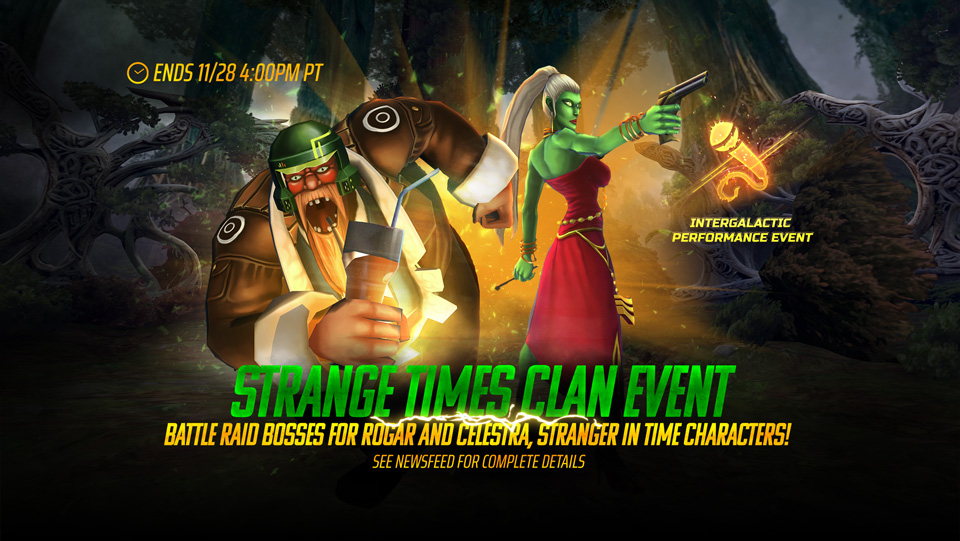 Celestra was the winner of our Forge a Hero initiative that we debuted in July 2021! Celestra is a solid damage dealer that will quickly remove foes and punish low HP enemies.

Rogar was another design that emerged from our Forge a Hero initiative. He recently became Awakenable! Awaken Rogar to unlock even more powerful abilities.