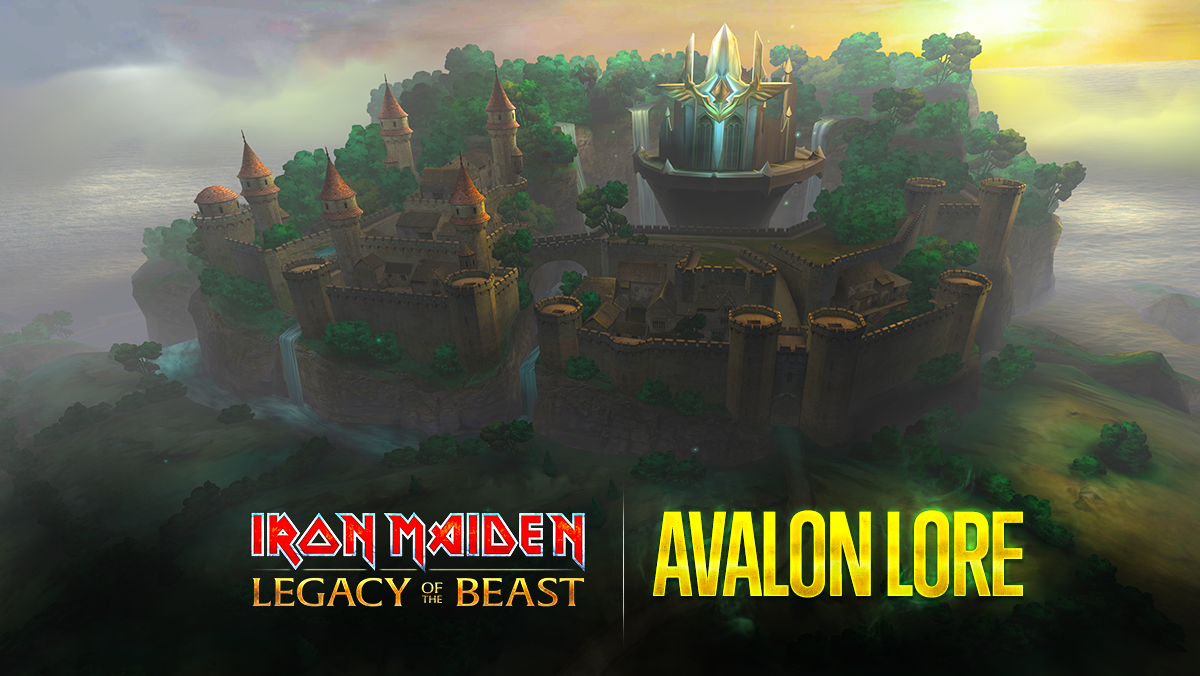 03 Mar The Isle of Avalon

Posted at 10:56h in Blog by Cruz Rodriguez

The Isle of Avalon, home to humanity’s fallen and eternal souls. It is a direct connection between the realm of humanity and the realm of the gods.

The isle itself is surrounded by water and mists. In Arthurian legend, Morgan took a mortally wounded Arthur in a boat through the mists to journey to the Isle of Avalon where he could heal. Many tales have described the mists as a magical portal, where only certain people can make it through reach the shores of Avalon. The waters and mists surrounding Avalon are also home to the treacherous Fomorians and their nefarious leader, Balor.

For Eddie’s story, it is a continuation of the story arcs of both Night City and The Lord of Light Awakening. Dungeon. In Night City, Eddie and The Alchemist learned of the Beast’s plot to raise an army to destroy the Eternals protecting mankind. And in Awakening, it continued to evolve into Lucifer’s plot of revenge against Avalon, the sanctuary of the most ancient eternals.